Chelsea all time top scorers: Talented players are among the reason why the Blues is one of the most well-liked clubs worldwide.

Let’s find out who is Chelsea top scorer of all time? Frank Lampard not only holds the title “best Chelsea midfielders“ but also is Chelsea Top scorer of all time.

The leading goalscorer created 429 appearances for the Blues with numerous other records. For 13 years, during which Chelsea won innumerable trophies, Lampard, a complete midfielder proficiently in both penalty boxes, set the team’s strategy. In five straight seasons, he scored at least 20 goals across all competitions, notably 27 in the 2009–10 season.

That’s when Carlo Ancelotti’s West London team won the national double. Fans’ favorite Lampard is regarded as one of the best English players of all time and the player with the most awards in the Blues’ history. Incredibly high peaks and sad lows have marked Fernando Torres’ career since he transferred from Liverpool to Chelsea in January 2011 for a British high of £50 million.

Injuries and suspensions have disappointed not just him but also the hundreds of the Blues supporters who follow the Spaniard each week. These include goals scored in European finals, titles won, and even goal droughts.

In 172 matches for the English club, Torres scored 45 goals, which is not the most satisfactory performance. However, he left behind some noteworthy moments, such as his strike against Barcelona in the Champions League semifinal in 2012. 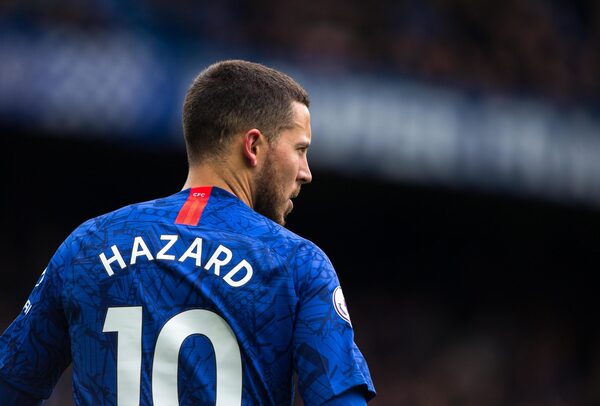 Belgian wing magician Eden Hazard scored an incredible 110 goals while wearing a Chelsea jersey from 2012 to 2019, with 85 in the Premier League. That statistic made him one of Chelsea all time top scorers.

After joining the club for £32 million from Ligue 1 club Lille, Hazard tortured defenses by performing in a way few Chelsea supporters had seen since Gianfranco Zola’s era.

The forward showed excellent agility, vision, and skill. He also had a knack for scoring goals. He finished six of his seven seasons in a blue shirt with double digits across all competitions.

During his 352 appearances for the Blues, Hazard consistently asserted himself as one of the top players in the game of football and was unstoppable on his days.

He earned Player of the Year titles at Stamford Bridge 4 times and other individual honors. Thus, Hazard’s devoted supporters had nothing against him when he decided to transfer to Real Madrid for a significant quantity of money in 2019 summer. 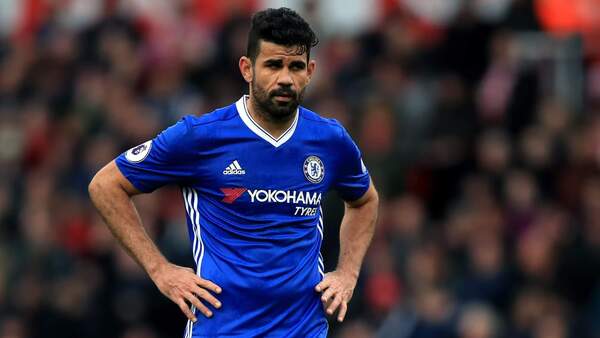 Atletico Madrid signed Diego Costa to a three-year contract with the Blues in the summer of 2014.

The Spanish-Brazilian player appeared in 120 games over three seasons, notching 58 goals and 20 assists. Despite criticism from some fans and the media for his acts of poor discipline, there is no denying that he was among Chelsea All Time Top Scorers.

It is challenging to overestimate Costa’s contribution to those victories. Jose Mourinho stated that he had been waiting for this person. And he didn’t take long to start attacking the league’s defenses.

The striker scored seven goals in his first four matches. From that start, it was clear that he had turned the Blues into the champions-elect. In 2004, Abraham became one of the Football players Chelsea and progressed through the ranks, eventually scoring 30 goals in 82 games for the team.

He graduated from the Blues Academy and earned his chance by excelling on loan. Abraham had a breakout 2019–20 season, scoring 18 goals in his debut year with the Blues’ first team.

However, most of his goals came in the first half of the season. Later, a problematic injury and greater competition for positions limited his possibilities.

The striker’s journey, though, came to a crossroads with the signing of Romelu Lukaku last summer. Jorginho is regarded as one of the all time Chelsea top scorers. He assisted Italy in winning the EURO and the Champions League with the Blues in 2020.

Jorginho rarely has a chance to see the goal because of his conservative position. He has scored 13 goals so far for Tuchel’s team, all of which have come from penalties. 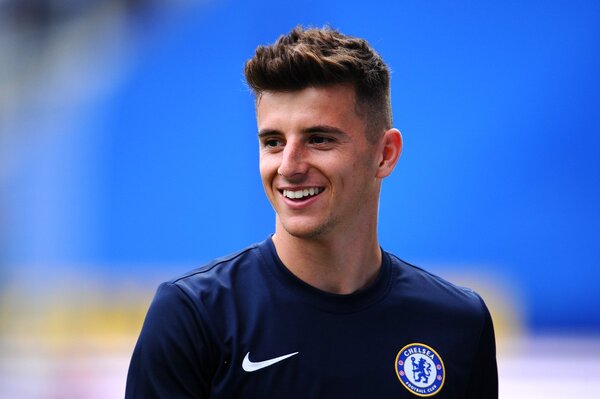 ​​Since Thomas Tuchel became Chelsea’s manager in January 2021, Mason Mount has scored the most goals for the team. The 23-year-old has participated in 58 games for the German strategist over the past 12 months, scoring 13 goals and giving out 11 assists

Mason Mount can ascend into forwarding positions or descend to the central midfield during transitions. For the full 90 minutes, the Englishman can attack with the same energy because he never lacks fuel.

Our in-depth blog post on the Chelsea all time top scorers ended here. What are your thoughts on this topic? Leave us a comment below. And don’t forget to visit our ChelseaFCPlayers website for more intriguing articles like this one!