Chelsea failed transfers – During the transfer seasons, many times the English club lost valuable players, Raphinha and Jules Kounde are two of them. Let’s take a look at the players who have rejected Chelsea 2022! Jules Kounde joined Barcelona despite serious interest from Chelsea during the transfer window. However. He is not the first player to turn down the Blues this summer.

The France international is one of the central defensive targets on the list. However, Barca has confirmed a transfer agreement with Sevilla.

Chelsea wanted to bring him to Stamford Bridge in January. The Blues also seems to be the first club that wants him this summer. However, they lost to Barcelona. 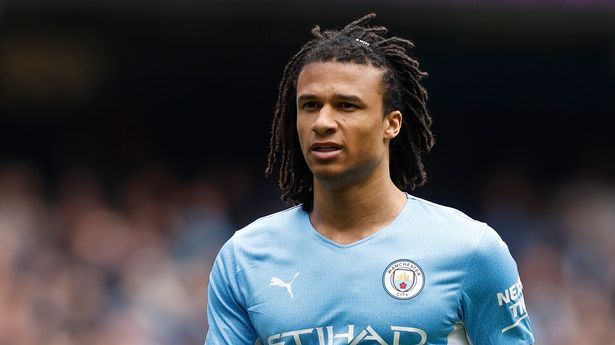 One of the biggest Chelsea failed transfers in 2022 is Nathan Ake. The English club has been intent on re-signing defender Ake from Manchester City at the start of this transfer window. Chelsea wants Ake to replace Antonio Rudiger and Andreas Christensen, who left the club for free last month.

According to Fabrizio Romano, The Blues has agreed on personal terms with the Dutch international. However, they failed to bring Ake to the squad when Manchester City appeared.

READ  Ruben Loftus Cheek Chelsea: Everything to know about Kounde is not only the player choosing to move to Barcelona club instead of moving to Stamford Bridge. Raphinha was targeted by former manager Tuchel shortly after noticing his impressive style at Leeds United. However, the player chose to dedicate himself naturally at Barca.

According to transfer expert Fabrizio Romano, Chelsea has agreed on a deal with Leeds United to sign Raphinha. The English club was willing to pay a transfer fee of close to £65 million to bring the Brazilian player to Stamford Bridge.

However, the 25-year-old attacker refused to join the London and then moved to Barcelona earlier this month. Striker Ousmane Dembele is also one of the players who rejected Chelsea in the transfer window in 2022. Stamford Bridge has ambitions to sign Dembele in the summer of 2022. They worked tirelessly to lure the winger to Stamford Bridge.

At some point, it was likely that Dembele would join The Blues as a free transfer. But in the end, instead of moving to a new club, the Barcelona winger has decided to reduce his salary to stay at the club. Gabriel Jesus is already on the list of transfer targets this season at Stamford Bridge but the Manchester former player just wants to join Arsenal. This transfer was then one of Chelsea failed transfers this season.

Gabriel Jesus’ agent has revealed that the player turned down The Blues before joining Arsenal this summer. He also said that The Blues should have beaten Arsenal to a deal to sign Jesus. It was strange for the former Man City striker to end up at the Emirates again.

READ  List Of Chelsea Spanish Players In The Premier League Not only Spurs, but the other two big men of London, Chelsea, and Arsenal, also want to have Richarlison. However, the former Everton player has decided to sign for Tottenham Hotspurs. That means he is one of the players who have rejected Chelsea. In this transfer window, the London football club targeted Serge Gnabry. However, the player was reported to have snubbed Chelsea’s interest as a sign of respect for Arsenal. The German player then chose to stay at Bayern Munich as a new home.

“I want to stay at Bayern, win everything here again, and experience something”, Serge Gnabry said. 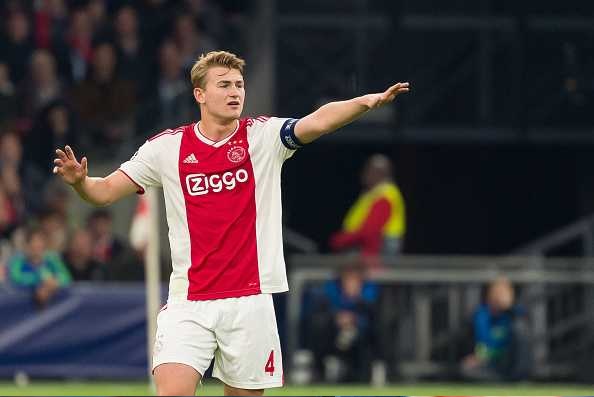 De Ligt is the next player who rejected Chelsea this season. De Ligt’s departure from Juventus is no surprise, but his failure to move to the Blues has come as a shock to those in west London. The defender chose Bayern Munich. Chelsea is one of the clubs that have offered to invite Lewandowski to join the club. However, there was no deal when the Polish striker only wanted to join Barcelona.

According to a report from El Pais, Barca actually paid 60 million euros (£51 million) for the transfer, 10 million euros more than the amount announced by both clubs. The English club continues to be rejected with the goal of transferring Presnel Kimpembe. The player turned down the Blues and decided to stay at PSG this summer. This is one of the biggest failed transfers at Chelsea in this transfer window. Despite the deep interest from Stamford Bridge, the Frenchman still wants to stay at Paris Saint-Germain.

The article is all about the top 10 Chelsea failed transfers in this transfer window. What do you think about this failure? Follow Chelsea FC Players for more news now! 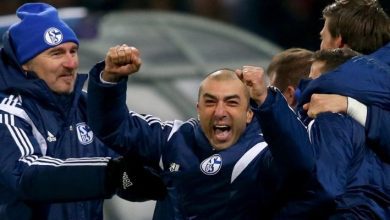