Who are the Chelsea players in and out during the annual transfer season? This is one of the questions asked by football fans as well as determining a squad for the next season. Perhaps, Chelsea has a lot of work to do in the summer transfer of 2023.

Here is all Chelsea transfer news in and out players, stay tuned for more detailed information.

Here is the list of all Chelsea players in 2023, let’s take a look at them!

Who are all of Chelsea’s new signings? Here is all the information you looking for, let’s check it out! 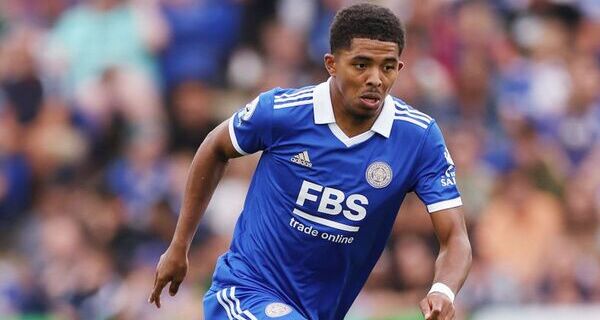 Wesley Fofana transfer news: The Blues has finally reached an agreement with Leicester City to sign Wesley Fofana for a six-year contract until 2028. The transfer fee was reported as around £75 million. In the list of Chelsea in and out in the summer of 2023, Raheem Sterling is one of the players who transfer in. Possibly, the Blues expect him as a key to this strategy because of his fast-paced ability.

The 27-year-old player with a steel spirit in the field officially joined Stamford Bridge 5 years. This is also the first contract of the Todd Boehly-Clearlake Capital era. Playing for Chelsea to participate in major tournaments is an honor for Raheem Sterling and he will probably leave many memorable matches. Koulibaly is Chelsea’s second player in the summer following the successful signing of Raheem Sterling from Man City. Realistically, The Blues is very willing to spend money to get Koulibaly to play in the Premier League. The recruitment of this talented player from Napoli is a key piece in the Chelsea squad in the upcoming tournaments. Kalidou Koulibaly is regarded as one of the best defenders in the world. His association with his teammates is a step closer to Manchester and Liverpool.

Although the Blues have successfully recruited two transfer players: Sterling and Koulibaly to their team. But in this 2022 transfer season, this club is quite struggling because of the disproportionate entry and exit of the squad. This most likely requires the Stamford Bridge home team to have more experience and strategy to be able to confidently fight. 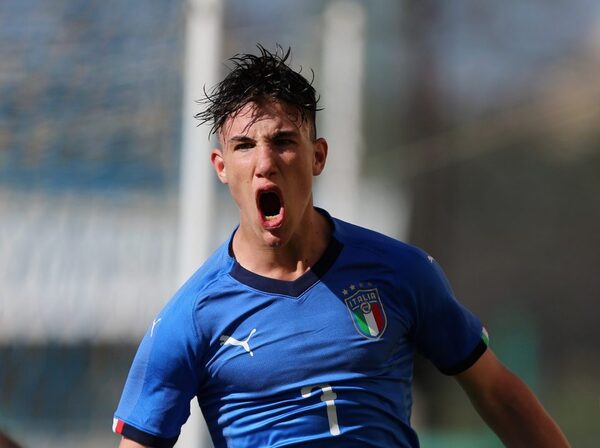 Just a few days ago in August, Chelsea has added continued to bolster their squad with the signing of Italian footballer, Cesare Casadei.

Cesare Casadei Transfer is worth £12.6 Million and he will come to London imminently to sign a deal after that. On 5 August 2022, Cucurella signed for Chelsea on a six-year contract. The transfer fee was reported to be worth an initial £55 million, plus £7 million in add-ons. This was one of the record fees received by Brighton. The player was born on 22 July 1998, he is a Spanish professional.

After joining the Blues, Cucurella made his club debut as a substitute, in a 1–0 away win against Everton in the Premier League on 6 August.

Chelsea transfer players out of 2023

There are not only players who entered with big contracts but also some players who left in different ways. This is a normal factor in football when the team wants to strengthen the squad and become strong to conquer the big matches. The German center-back expressed his affection and said goodbye to the Stamford Bridge team. At the age of 29, he is enjoying the high achievements of his career so recruiting him has been the goal of many European giants this summer. It seems that Rudiger is ready to join Real Madrid on a deal. With his impressive passing ability, Danish has been noticed by Barcelona. He is a transfer player who left Chelsea on free form after the contract expired.

Here are some talented Chelsea players who need to fight in many matches to add experience later. They transferred out to bring success to Chelsea. This is one of the typical out-transfer players in Chelsea ins and outs list. He was out to find more opportunities for his career. Baxter is a player with quality and good learning abilities. He already has some achievements but in the future maybe he will do even better.

The transfer window will happen every summer. One thing is for sure, this club is a place worth staying and developing their careers. Chelsea’s players always bring a unique color on their journey to conquer the ball.

Above is some information about all Chelsea players in and out of 2023. Honestly, the players all have their own talents and directions in their careers. If you are a true fan, follow their journey. If you want to know more about Chelsea and the club’s activities, follow us at – Chelsea FC players.