Chelsea players in World Cup – The 2022 World Cup is an upcoming international football tournament to be held in Qatar from 20 November to 18 November 2022. The 32 national teams participating in the tournament are required to register a maximum squad consisting of 26 players.

This is a tournament that brings together the top football stars in the world. So which Chelsea players are playing in the World Cup 2022? Let’s find out!

The English club has 11 representatives for the 2022 World Cup, here is the full list of Chelsea football players in World Cup 2022! 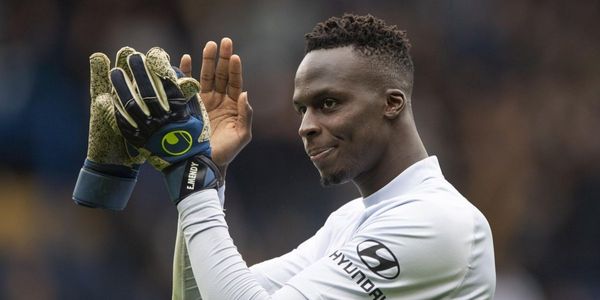 Senegal’s squad this year is chock-full of seasoned professionals from some of Europe’s biggest leagues, including Édouard Mendy.

Senegal will be looking to get into the semifinals at least, better than any nation from Africa has ever done previously at a World Cup. It’s a lofty ambition!

“Mendy is a goalkeeper that has risen to prominence over the last couple of years and is widely regarded as one of the best in his world because of his size and his shot-stopping, but he’s also a goalkeeper that’s very comfortable coming out on crosses.” Kalidou Koulibaly became one of Chelsea’s players in the summer of 2022 from Napoli. The Senegalese is widely known as one of the best center-backs in world football who possesses all the attributes an elite modern defender requires. The captain of Senegal has plenty of experience challenging domestic and international titles.

Koulibaly is one of the Chelsea players at the World Cup 2022 for the Senegal team. He is confident that Senegal can shock the world by winning the World Cup in Qatar. The young footballer Mason Mount will realize his dream to join World Cup in Qatar for the first time ever. The talented player has won 32 caps for his country. Five of which were in his first major tournament at Euro in 2020.

And the 23-year-old expressed his delight on Instagram soon after the announcement. He seems to be waiting his entire life for this moment.

“Looking back at 7 year old me, sat on the stairs on holiday with my oversized England kit and St George’s face paint… watching the 2006 World Cup, I could only ever dream of one day having the honour to play even a small part in one. Now that day has come and what an incredible feeling this is.” 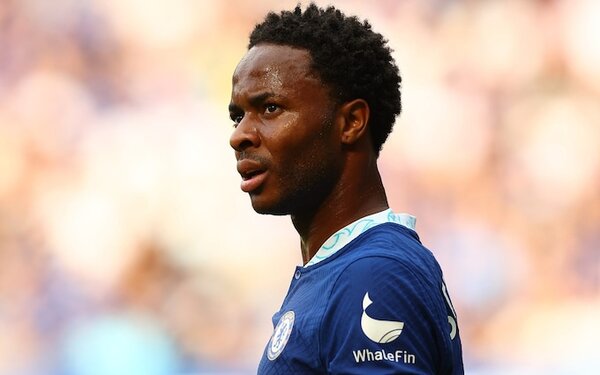 Raheem Sterling has a thick experience in both domestic and international leagues. Actually, England has no shortage of football stars on its team, but only a few players have been a star for as long as Sterling.

His experience and success could be the main factor for the winning of the 2022 World Cup in Qatar. 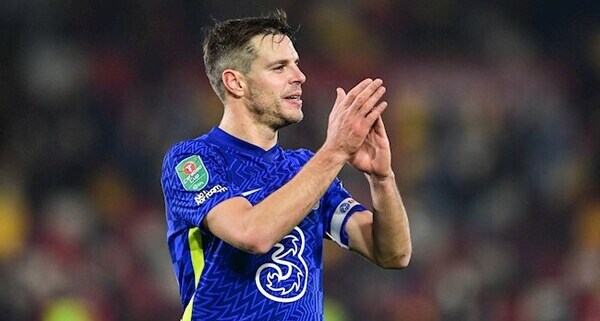 The Chelsea captain, César Azpilicueta is being named to their squad for the upcoming World Cup, this is like his late-career renaissance with the Spanish team continues after turning 30.

This appearance will be his third World Cup. After turning down a move to Barcelona and being heavily involved with Chelsea. He collected 18 caps over the past 18 months. 25-year-old Chelsea star has officially been named in the Switzerland squad for the World Cup in Qatar, despite only one appearance this season at Chelsea. He was joining Chelsea on loan from Juventus. But now he is a part of a 26-man squad with Arsenal’s Granit Xhaka, Newcastle United’s Fabian Schar, and Manchester City’s Manuel Akanji. 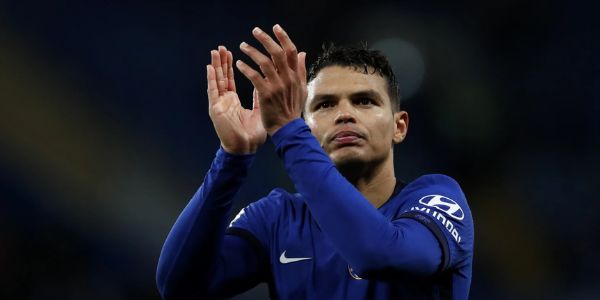 Thiago Silva will join in Brazil’s 2022 World Cup squad. This has been rewarded for his top performances this season for Chelsea.

Silva will be featured in his fourth World Cup. With this appearance, the 38-year-old player will face Serbia, Switzerland, and Cameroon in Group G.

Winger Christian Pulisic is one of the leaders of the national team who had a tough season at Stamford Bridge.

The lack of playing time at Chelsea causes concern to grow that he’ll be able to be marked out of World Cup games for the USA national team. However, the USA team just confirm that he will be one of Chelsea players in World Cup 2022. Kai Havertz is the next player who joins in World Cup for Germany’s squad in the 2022 World Cup.
In this WC season, the German player will hold the midfielder position and face Spain, Costa Rica, and Japan in Group E. 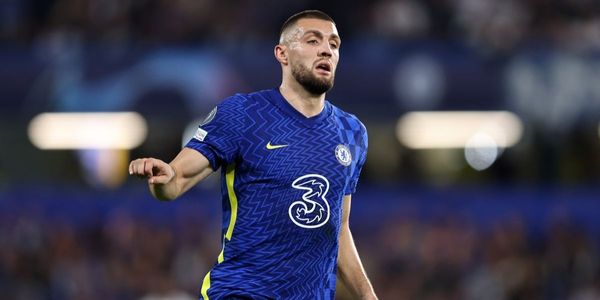 Mateo Kovacic is one of Chelsea players in World Cup. He has been called up for their respective country – Croatia for the 2022 World Cup. Kovacic has had a mixed start at Chelsea with a knee injury. That made him miss five matches in all competitions so far for the Blues.

Only played 905 minutes of The Blues this season, Zlatko Dalic still put his belief in the Croatian. He will be part of Croatia’s midfield alongside Luka Modric and Marcelo Brozovic. 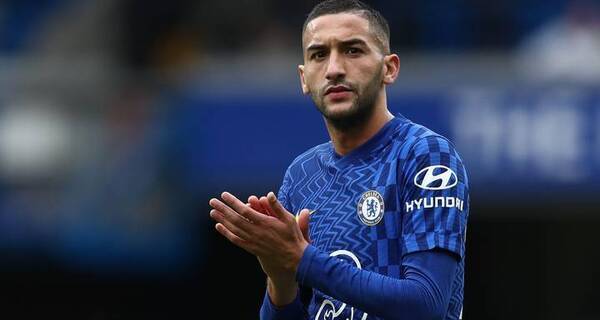 Hakim Ziyech is one of football players to represent Morocco at the 2022 World Cup. Chelsea midfielder Conor Gallagher has been earned the call-up and proud to have a chance to represent England in the World Cup.

The 22-year-old reaches this position thanks to an excellent loan spell at Crystal Palace last season that got him the prominence of arriving at the big stage.

Here is the full list of Chelsea players in World Cup. Each player will represent their country in the biggest football tournament in the world. This is both an honor and a pressure. Let’s look forward to great performances this November.

Don’t forget to follow us at Chelsea FC players for more news!

Everything about Emerson Palmieri transfer to West Ham

Chelsea Coaches 2022: Everything About Coach Of Chelsea