Here is the list of Chelsea football players from Spain:

At Brighton & Hove Albion, he featured in 38 appearances across all competitions and earned his solitary goal in their closing home game against Manchester United.

Cucurella was regarded as Player of the Season by both Brighton fans and teammates. This is due to how well and quickly he adapted to English football, performing in a variety of positions on the left side, including full-back, wing-back, and center-back.

After this outstanding debut season in the Premier League, the dynamic defender joined Chelsea just a few weeks after turning 24. In August 2022, Marc Cucurella signed a six-year deal with the club. 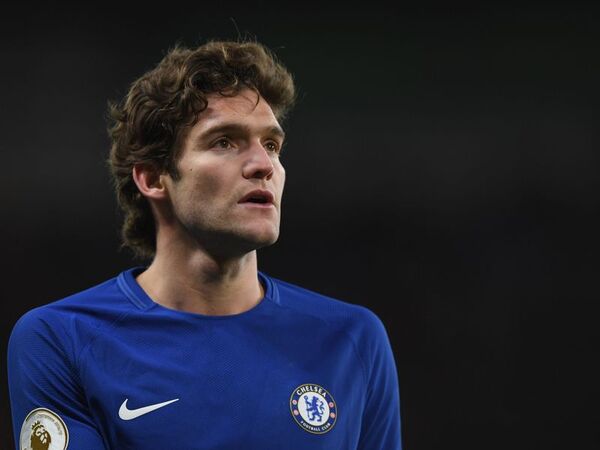 In August 2016, Marcos Alonso joined Chelsea from Fiorentina and has contributed to our victories ever since.

Antonio Conte’s first defensive acquisition was a left-back from Spain. He is an aerial menace in both boxes at 6 feet 2 inches. His powerful left foot has become especially effective in a set-piece or open-play scenarios. Kepa is speedy and flexible, has excellent reflexes, and has improved his whole game since becoming Athletic Bilbao’s first-choice goalkeeper. He is an excellent shot blocker, secure with the ball in his hands, and competent at playing out from the back. 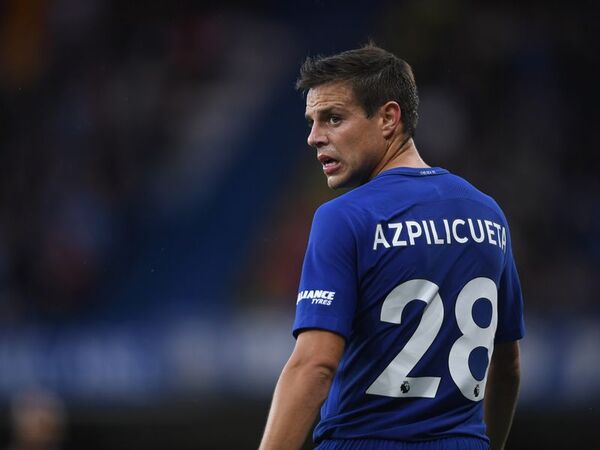 One of Chelsea’s better moves in recent years during a ten-year stint of César Azpilicueta at Stamford Bridge is his selection of the club captain. After Gary Cahill left the Blues in 2019, the trustworthy defender became the team captain.

Azpilicueta joined the west London team in 2012 after moving from Marseille. He has since helped the team win numerous trophies, including two league championships and two Europa League trophies, in addition to six other important awards.

The 31-year-old is excellent in both full-back and back three positions. During his career in English football, the Spaniard won Chelsea’s Player of the Season honors in 2013/14 and has been an example of consistency in the league. Atletico Madrid’s Costa joined Chelsea at the same time as Fabregas. He swiftly cemented the place as a fan favorite among the Stamford Bridge supporters.

Chelsea hadn’t had a center-forward capable of taking on defenses on his own since the transfer of Didier Drogba, who ironically came back to play a supporting role that season. Costa led the west London team to Premier League victory during the 2014–15 season.

Costa was the ideal leader for Chelsea during a prosperous period. He offered a significant goal threat and had the easy ability to unsettle center backs with pace and power.

In only 89 league games for the Blues, he scored 52 goals before losing favor under Antonio Conte and returning to Atletico Madrid. 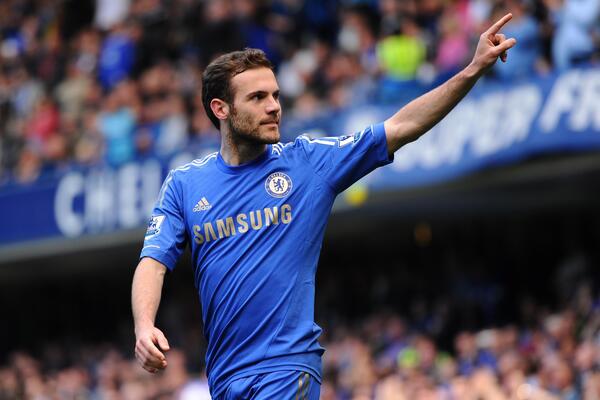 Juan Mata was one of the Spanish players in Chelsea, who came from Valencia. He exceeded expectations and served as the Blues’ primary playmaker, receiving Chelsea Player of the Season each of the two full seasons he was with the team.

Before leaving, he also created a lethal trio with Oscar and Eden Hazard. The Spanish player then joined Manchester United, a decision that was never positively accepted by the club’s supporters.

Although Mata occasionally sparkled throughout his seven years in the Red Devils’ jersey, his best career efforts came during a fantastic stretch while wearing the Chelsea uniform. 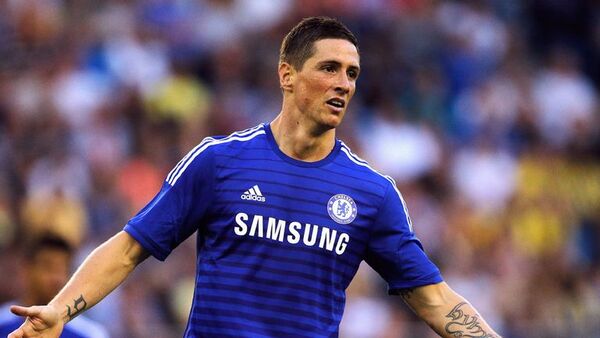 The London club also welcomed Fernando Torres from Spain. Roman Abramovich paid £50 million in January 2011 to bring him to Stamford Bridge after he excelled for Liverpool in the Premier League.

He never achieved the same peaks at Liverpool, but he will be recognized for his one goal against Barcelona at the Camp Nou in 2012, which helped Chelsea win the Champions League.

There was the conclusion of our in-depth blog piece on the Chelsea Spanish Players. What do you think about this topic? Post a comment for us below. For more fascinating articles like this, check out our Chelsea FC Player website!

Timo Werner Transfer Leipzig – All You Need To Know

Everything about Emerson Palmieri transfer to West Ham

Chelsea salary players 2022: Who is the highest-paid player?