Chelsea Brazilian players are stars that have been carefully selected to strengthen the squad. Indeed, they are the dancers representing the land of “Samba” competing on the field.

Chances are, the following list of the Top 10 Brazilian players in Chelsea! 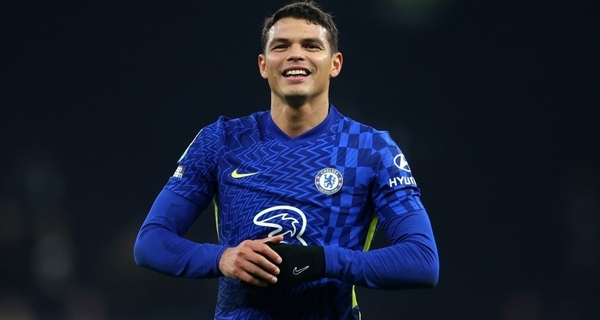 Thiago Silva – the current Brazilian player receives a rain of compliments from coach Tuchel to Chelsea fans. He is a reliable central defender in the squad with a professional style of play and leadership qualities. Currently, the 37-year-old player has a very important role in the tactics of the Blues.

Finally, Jorginho is the third Brazilian player to wear the Blues shirt to play in this era. He is a professional player who is playing the critical midfielder position in the squad. The player’s 30s still retains his form because of the way he plays with a passing mindset. It is not surprising that the talent Jorginho is when he is also one of the most expensive signings in Chelsea history.

Chelsea Brazilian players are part of the squad. They are players with talent and determination to fight in the intense matches of the English Premier League.

The stages in the history of Stamford Bridge have all left a lot of emotions for fans. Particularly, outstanding warriors Brazilian stay and go at certain times. Which are familiar faces? The beginning of the list of Brazilian Chelsea players is the talented midfielder Ramires. His journey to conquer the championship in London began in 2010. During his 6 years of dedication to The Blues, he was the club’s hardest “bee” at that time. Perhaps, a Brazilian player who has contributed significantly to achieving the Premier League title for Chelsea.

Moreover, Ramires is the only Brazilian player to have won admirable titles: Champions League, Europa League, FA Cup, and League Cup in England. Honestly, the departure of this key midfielder leaves a lot of regrets for Chelsea fans, especially his performances in the league of champions.

>>> READ MORE: List of best Chelsea midfielders of all time Following that, David Luiz was one of ex Brazilian Chelsea players since 2010. In particular, he had the opportunity to be associated with The Blues during the period (2011 – 2014) and (2016 – 2019). On each journey, Luiz has maturity in his play. He left many impressions as a top player of his time.

The defender of the land “Samba” always listens and changes to achieve certain achievements at Chelsea. Although Luiz had his ups and downs at Chelsea, he deserves to win the Champions League and Europa League.

When it comes to the 2014/15 Premier League championship, the player Oscar Brazilian in Chelsea is the first name that comes to mind. At the flourishing stage of his career, he proved his ability through the top goals in the matches. Oscar was the key attacking midfielder in the Blues squad at the time. 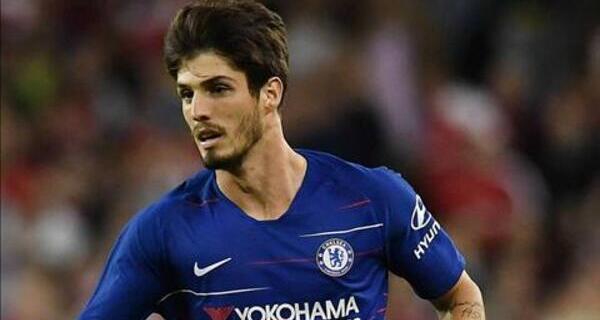 Under coach Andre Villas-Boas, Lucas Piazon is one of the former Brazilian Chelsea players. The midfielder has been with Chelsea for almost a decade but he has mostly played for seven clubs in six different countries on loan instead of a starting spot in his club. Surprisingly, Lucas could be a Brazilian player in Chelsea who played in the Premier League just once. 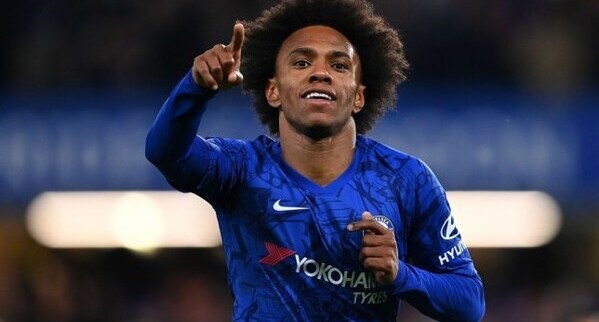 Currently, Kennedy is a Brazilian player who plays for Chelsea in the Premier League season from 2016 to 2022. Coming to the Blues at the nascent stage of his career, the midfielder has had efforts in world matches. Moreover, he improved when he played for two famous clubs on loan: Newcastle and Watford.

The journey of the young player in the Chelsea squad from 2015 promises to have the opportunity to progress further in the future.

READ  10 Chelsea most expensive departures you need to know

Willian is one of the Brazilian players who played for Chelsea. The former player made a strong impression in the English Premier League with his passing goals. In 7 years of playing at the Stamford Bridge team, he gradually approached the glory of his football career. Here are some of the achievements that the midfielder has achieved: (X2) the Premier League, (X1) Europa League, and some of the best individual titles in the Premier League. Is Filipe Luis Chelsea’s loss deal? He is a Brazilian player who has been playing for Chelsea on the left wing since 2014. At that time, the defender was expected to strengthen the squad in the Premier League match. But after 1 year, he had a return to Atletico Madrid. 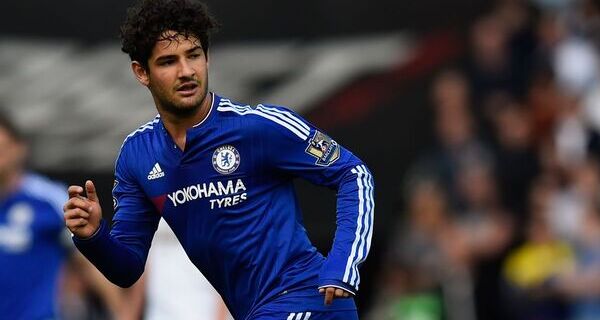 Probably, Alexandre Pato is the player with the shortest time with Chelsea in the Brazilian warriors. Contrary to the star’s accolades at Milan, he may have been tarnished when playing at the Blues. After 6 months with 2 appearances, the player has ended up at another club.


Above is the list of Chelsea Brazilian players who play in the Premier League. Overall, our talented players still contributed to building the strong Blues as today. Follow us on Chelsea FC players for more articles if you love this club.

List Of Chelsea German Players In The Premier League 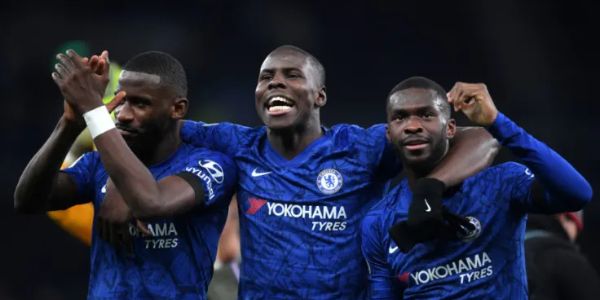